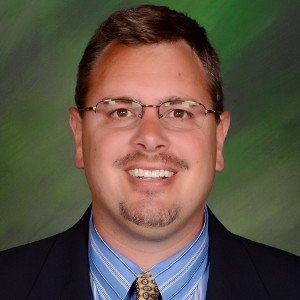 Hank Childs is a Professor in the Department of Computer and Information Science at the University of Oregon. He received his Ph.D. in computer science from the University of California at Davis in 2006. Hank's research focuses on scientific visualization, high performance computing, and the intersection of the two. In July of 2012, Hank received the Department of Energy's Early Career Award to research visualization with exascale computers (i.e., computers that can do 1018 floating operations per second). Hank spent over a dozen years at Lawrence Berkeley and Lawrence Livermore National Laboratories, directing research in big data visualization. Outside of his research, Hank is best known as the architect of the VisIt project, a visualization application for very large data that is used around the world.